This is a musical and a Christmas special by 303melosi to recreate.

(Now with Mallow and Me aka Breeze! Looking out the window of the school)

Mallow: Look at that snow!

Mallow: I think the older kids are coming!

Breeze: I know a song!

Starfire: That was the beautiful, but you got some of the lyrics wrong, but it's okay!

Cloud E.: I know.(looks at me aka I'm breeze)It's nice to see you little sis!

Breeze: Sis? What are you doing with Starfire and some of theses older girls?

Peanut: Oh yeah I forgot the single science project I was supposed to do yesterday!

Mallow: You forgot the project that Mr. Lame Told you about?

Peanut: Yeah! But don't tell Robin about it!

Velvet: What would happen on Christmas break!?

(the older boys enter plus the other younger kids)

Robin: I was just here to see Starfire!

Starfire: Robin! You need to see this what I drew for Raven!(shows her drawing of butterbeam for Pretty Pretty Pegasus)

Raven: Ok Starfire you don't have to show it to Robin.....

Robin: You play with PONIES RAVEN!?

Beast Boy: I didn't know you played with MLP mama.

Billy: MLP!? I'm a brony!(aka he loves MLP and brony stands for you are a male fan of MLP)

Jinx: Do you even know we have to watch stupid MLP!?

Cyborg: What is MLP?

See-More: Oh no! Not the song!

Doodles: What is he saying?

Draw: Maybe he's saying that he needs to go to the bathroom.

See-More and Jinx: Whatever!(walks away and goes to class together)

Bea: CLASS! TODAY WERE HAVING TO DEAL WITH CHRISTMAS COMMERCIALS!

(https://m.youtube.com/watch?v=Knidq8QClHw aka this is a funny Christmas commercial)

Fright: You mean you never tried them! HOW DARE YOU!

(after math class in the lunch room with the older kids)

Mammoth: I got an idea we could sing that song!

Robin:(trying to sing like a rock star) IN THE NORTH POLE WE TRIED TO HIDE, BUT SANTA AND HIS ELF'S CAUGHT US!

Cyborg, Starfire, Beast Boy, Jinx, Mammoth, Billy, Velvet and Sweetie: We will we will! CHRISTMAS YO-

Cloud E.: I think you guys should stop singing...

See-More: Yeah! Why are you making a parody of that song!? I love that song even know I don't know the lyrics!

(now at the younger kids table)

Mallow: No way are we taking a bite of that.

Matey: Now that is why we are not going to a haunted house next year!

Mimi: I so agree on this one..

Gizmo: Well of course! I love Halloween! since last like this year I was in a bunny suit....embarrassing......

Matey: I wasn't expecting that...

Billy:(singing the parody yet again) We will we will! CHR-

Jinx: Yeah! I'm so getting annoyed!

Billy:(stops singing) Come on you're killing me!(a everybody loves Raymond line just to let you know)

Gizmo: Well who cares about that song!

Mammoth: Wait what's up with See-More and Jinx?

Both: Shhhhh! Quiet!(quick note they're singing gonna catch that Santa)

See-More: Gonna catch a glimpse of him! Prove he's not just make believe!

Jinx: Lure him down the chimney!

See-More: With a smell of food!

Both: Cookies and a glass of milk! Gonna catch that Santa! DUDE!

See-More: Waiting by the window, watching the sky!

Jinx: Listen for the sleigh bells, hear them jingling!

Both: Trying not to fall asleep, gonna catch that Santa guy!

Both: Maybe it's midnight!(it's not even midnight)Santa might be almost here! We don't even know if it's time! Gonna do his Santa thing!

Gizmo:(enters) WHAT ARE YOU DOING IN MY ROOM!?

Gizmo: I not Santa for the millionth time!

See-More: I get it! We don't rest and relax! Then..BOOM! We stay up all night!

Gizmo: Not even that...Seems like yesterday, was that morning were we shouldn't have been at target!(aka target is a store)

(Now at the Titans tower)

Robin:(singing Bring on the Night, but in a Christmas parody and same bring on the night moves)STEP BY STEP IS THE THIRD CHRISTMAS! DAY BY DAY WE'RE WAITING FOR SANTA!

Raven:(has a bored look on her face, but she's singing)Step by step it's the third Christmas...Day by day we're waiting for Santa...

Raven: We don't know what to say about Christmas Eve, until the end of this year...

Raven: Well, I don't want to be in your band!

Cyborg:(stops singing)Raven! Remember that time when Robin was naked in school last year in fourth grade?

Robin: I DON'T WANT TO REMEMBER THAT MOMENT!!!

(now in the school hallway with Robin in his locker)

Robin: I don't want to remember that time! It's nonetheless!(sings "I am a chicken" but there is no music plus "I am a chicken" is a song in little elementary)(gets out of his locker) I AM A CHICKEN AND THEY'RE LOAFS!(The other 5th graders enter)THAT I'M ALWAYS IN MY LOCKER! THAT I LOVE TURKEY AND I LOVE ROSTERS! THAT I AM A CHICKEN AND EVERYBODY ELSE IS A LOAF!(stops singing)

Starfire: Robin, is it good to be the loaf?

Robin: Uh...YOU DID NOT HEAR THAT! (Blushes)

Velvet: That's the worst Christmas song ever. I know a better one. (Starts singing an original song "Silver and Gold Bells") SILVER AND GOLD BELLS JINGLE ALL THE WAY! DECK THE HALLS ON FROSTY'S SLEIGH! GRANDMA GOT RUN OVER BY RUDOLPH ON CHRISTMAS EVE! (Everyone covers their ears)

Beast Boy: If that isn't the worst Christmas song ever, I don't know what is...

Cloud E.: I know a better one. (clears throat) Sleigh bells ring are you listening! Hear the rain snow is falling! It's a beautiful day to go outside! Walking in a winter wonderland! (stops singing) How did it go?

Peanut: It was so good!

See-More: Wait, you know that song?

Cloud E.: Yeah! I play it on the piano one million times!

Velvet: Even know that song sucks!

(everyone covers they're ears)

Everyone else: Yeah it is the worst!

All the older girls: Looking for Santa Clause high and low!

All the older kids: Searching for Santa Clause left and right! Where could he be tonight!? (hears the little kids knock on the door) That's him!

All the little kids: BE QUIET!

All the older kids: (stops singing) Sorry we just got to Christmas music! 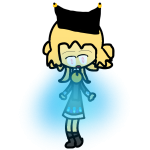 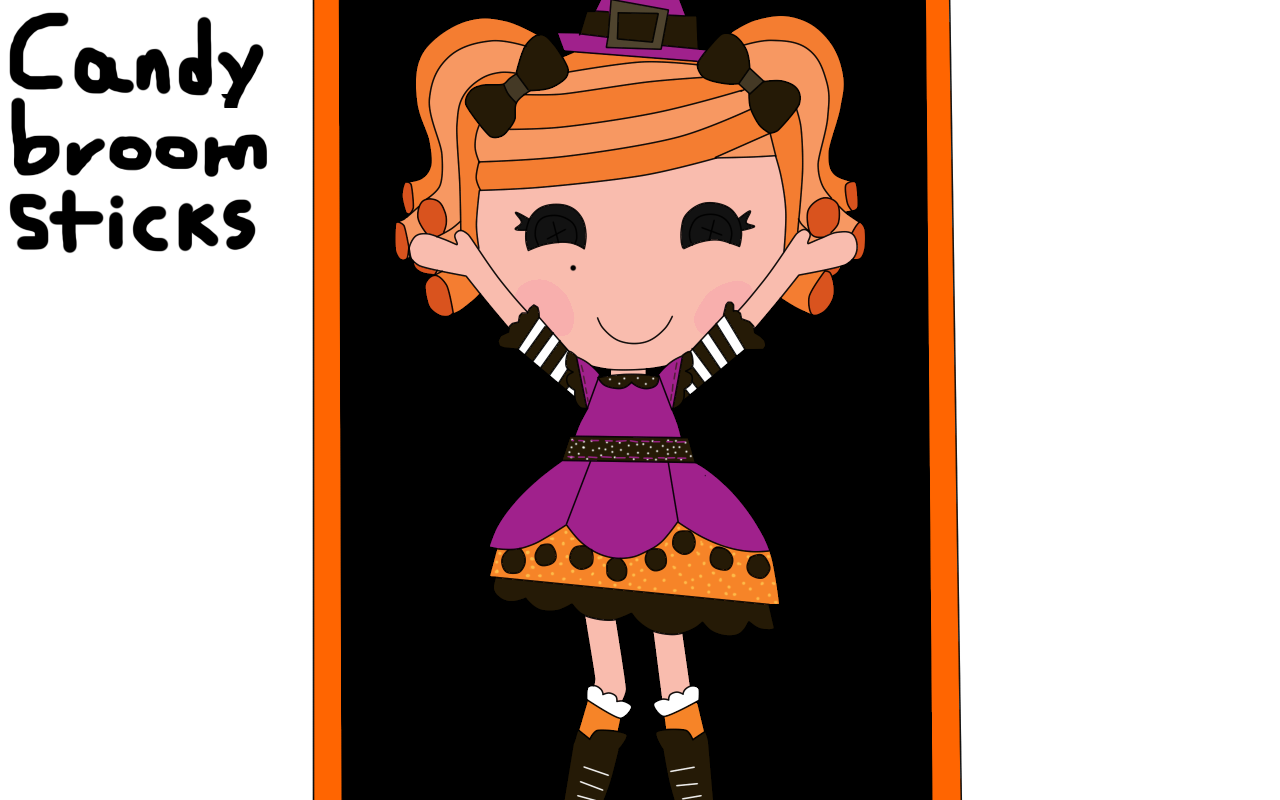 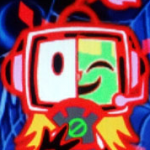